Wednesday, 17th July – upstairs in The Bell Inn Public House, Hampton
Anne Nanou – Polaroid/Instax cameras
This should turn out to be quite a fun and interesting evening starting with Anne giving us a brief history of the Polaroid camera, which incidentally was invented by the same chap that invented the polarising filter! She will be bringing in her various instant cameras to show us, with the resulting instant photographs in their varying qualities and sizes. The second half of the evening will be the fun part, where we all get to use the camera of our preference and take each other’s portrait to take home. Feel free to bring in a hat or prop or anything that you would like to photograph!

Last month
Robert Charnock showed his black & white architectural images of church & cathedral interiors shot on film. These were simply stunning images. This was followed by his wife Jay Charnock FRPS’s presentation on ‘her tourist eye of Cuba’. A very interesting talk with some lovely images.

Next Month
Wednesday, 21st August – Gina Glover
Gina Glover is a photographic artist and recipient of the Royal Photographic Society’s Hood Medal. Gina co-founded Photo Co-Op in 1979 in Wandsworth which in 1991 became Photofusion Photography Centre, based in Brixton.
Her work is exhibited internationally and she is currently working on the themes of science and genetics, energy transition and the Anthropocene.
She has been interviewed for the British Library SOUNDS archive and in 2016 received Wellcome Foundation funding for her project Life In Glass, using the scientific IVF photography of the Nobel Prize winning biologist Sir Robert Edwards.
Gina will be showing images from her series ‘Metabolic Landscape’ and her lensless landscape project, Liminal World, which was exhibited at Hooper’s Gallery, London, in 2010, and Le Cinq Gallery in Rabastens, France, in 2013. ​ 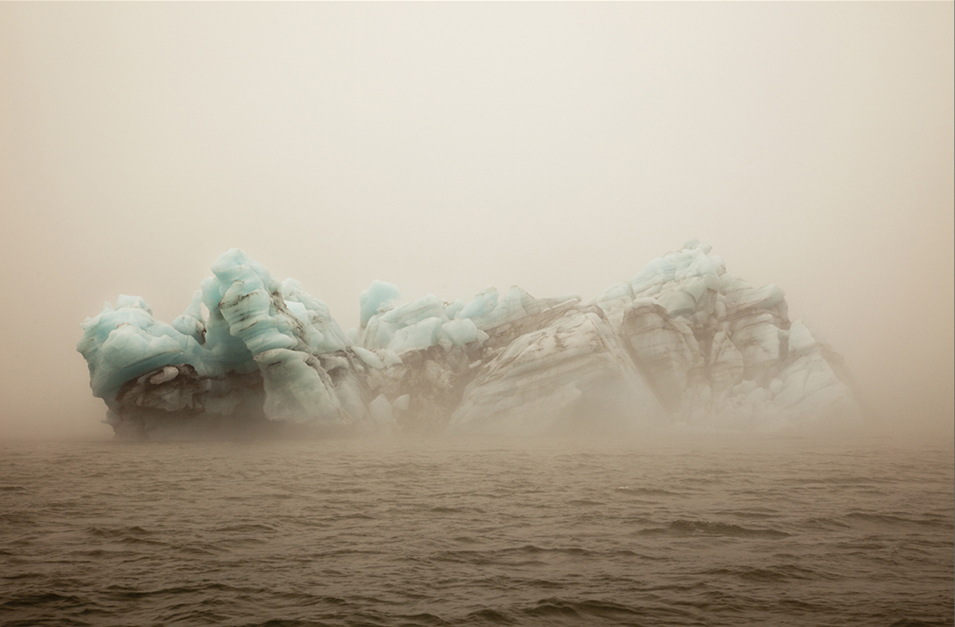 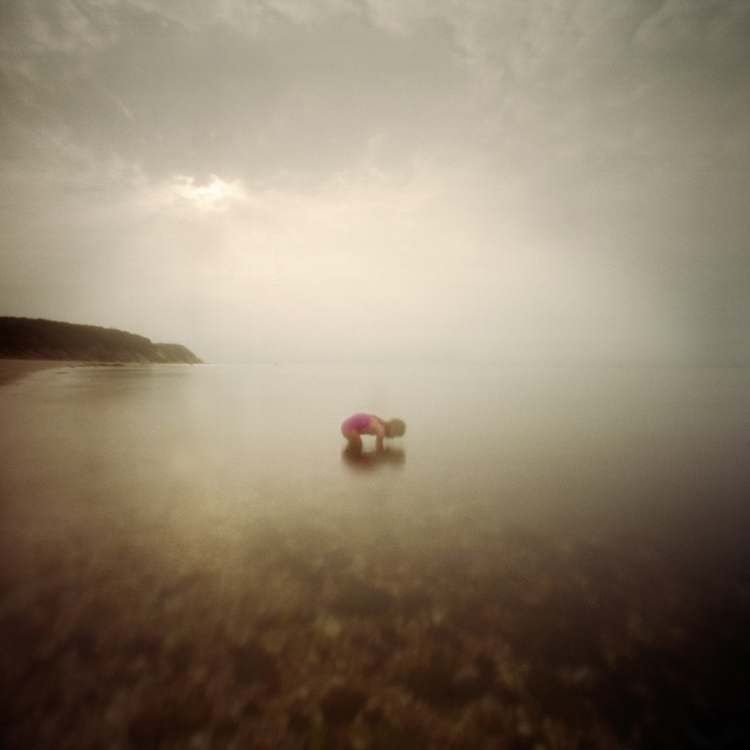 Future Meetings
We plan to have outside speakers in September and November, and in October to invite our members to show their own photos, any subject (though this might be changed to September depending on speaker availability).

December’s Christmas social and digital photo competition:
The competition theme is “Inspired by a Book Title”, i.e. the image title is the book title.  Each member can submit up to three digital images which have to have been taken during 2019 but must be of different books though sequels will be allowed, i.e. not different images of the same book. As usual, an outside judge will be invited to make comments on them.  He will then select the three he thinks best but leave it to our members to vote for their favourite.

Next SPA Competition:
On Saturday afternoon, 19th October, the Surrey Photographic Association (‘SPA’) will hold its AGM at East Horsley plus the annual individual PDI and print competition. The rules are the same as for the recent inter-club one but photographers submit entries independently, not through the club. Members must be there on the day or else any winning photos will be disqualified!

HHPS Website:
We are making progress and one change is the addition of a Contact tab to make it quicker to find e-mail addresses of our committee members. Any comments or suggestions from members on the content or look of the website would still be very welcome.

As a committee, we are thinking of alternative content for meetings or events.  In the past we have held “studio” sessions as one of our regular meetings. You don’t necessarily have to take photos, you can just be social. If we run one again it would not be in the usual venue, but just over Hampton Court Bridge. Think about it and let us know at our next meeting.

Also, is there any interest in a Saturday or Sunday event to visit somewhere locally – for a photowalk type event? Again let us know at the next meeting.

For both of these we can arrange lifts for any of you who do not have transport.