Welcome to our second Newsletter of the year.

The 2020 HHPS Exhibition is now open at Teddington Library.
It was opened on 7th February by Jay Charnock FRPS, an active member of the Royal Photographic Society and President of Richmond and Twickenham Photographic Society. She made complimentary remarks about the images on display before declaring the exhibition open. Those present, about 54 people, were asked to vote for the best panel from the exhibitors. The winning panel was won by Judy Hicks. She was presented with a book “Annie Leibovitz at Work”. This year’s sponsor is Martin Pearson, a stalwart of the Society who has been with us since the Society was founded, and has been a Member of the Committee almost since it was founded until this year. The exhibition closes on Saturday 29th February before it is moved to Hampton Library. (See separate information later on in the newsletter).

Wednesday, 19th February 2020 at 8.00pm upstairs at The Bell Inn, Hampton TW12 2EA
Rene de Heer: Diaries of a Nature Photographer, around the world in 90 minutes.

Rene is a local photographer based in Hampton. He travels a lot through Europe in search for his images and writes diaries about his travels which you can find on his website. These diaries are read a lot by other nature photographers that are looking for interesting locations. Based on these diaries he has created this presentation. It tells the story about the countries he has visited, the hides, how he goes about finding the places and of course the images he takes. If you are interested in bird photography, this one is not to be missed. He also includes some photographs of animals other than birds! 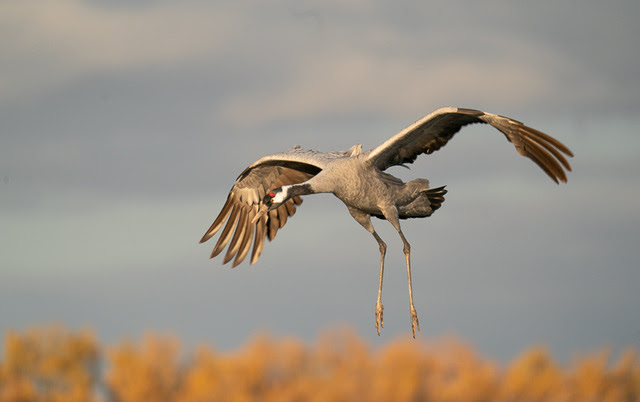 Last month we had a talk from Ian Brash and Pat Couder. The presentation revolved around images taken indoors and had to hit certain criteria. Tip from Pat when photographing objects frozen in ice was to boil the water before freezing it as it gets rid of the bubbles! Members were invited to vote for their preferred images from the pictures that were produced. If during inclement weather, you were looking for inspiration to take images without getting wet then this was for you.

Next Month’s Meeting
Wednesday, 18th March 2020 8pm at The Bell Inn: Society AGM. Also selection of Members’ Digital Photos for SPA Competition.
This is the AGM for members of the Society where the Chairperson, Secretary and Treasurer will present their annual reports to those members present.
Members will then re-elect existing Committee members and/or nominate new members. The date of this AGM is the end of the 2-year term served by Committee members

Members: we would be grateful for volunteers to join our Committee to take over from existing members; they would be pleased to explain the duties involved.

We plan to spend the remainder of the evening looking at each other’s photos to be submitted for inclusion in the Society’s entries into the SPA inter-club PDI championship in May.  Members present will vote for the best 16 images for “Open” and 8 images for “Nature” categories.  David will email details. Meantime you can see the complete rules in the SPA’s website: https://surreypa.org.uk/spa-pdi-championship-rules-may-2019-2/

ANNUAL EXHIBITION OF MEMBERS’ PRINTS at Teddington and Hampton Libraries

8th until 29th February at Teddington Library, Waldegrave Road, TW11 8NY –
Members of the public are invited to vote for their favorite images. Trophy for the Exhibition Winner.

2nd until 21st March at Hampton Library, Rosehill, Hampton TW12 2AB –
This will be the first time we have exhibited here; and again the public can vote for their favorite print.

Wednesday 20th May: Simon Van-Orden, a SPA Judge, will return to present his Gorilla and other African wildlife images.

Hope to see as many members as possible at our meetings to support our club and our guest presenters.