Photographer of the Month: Paul Ryan 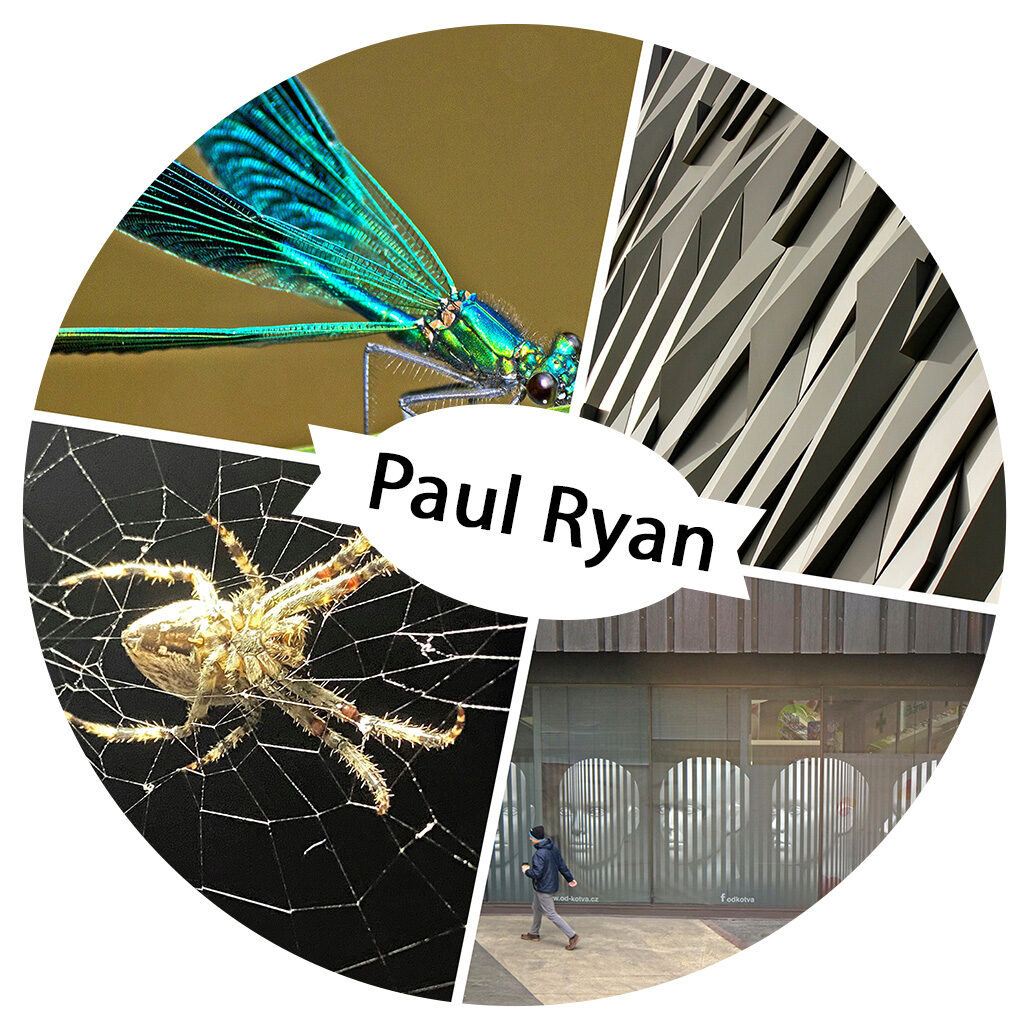 How did I get into photography?

I don’t know really. I suppose it was a natural progression from taking a few snapshots of holidays, pets and life’s events. I grew up in the non-digital age. At that time taking photographs was so involved from setting up the image to the developing. It was something that I didn’t have the time to do. Most of my earlier images were taken on the popular cameras of the day. There was only 1 real image which I’m proud of to this day. Taken on a Kodak 110 pocket instamatic. The subject was a puppy jumping out of a backdoor in full flight, ears bent backwards. It showed movement in the image and not particularly sharp around the fur. Achieved more by luck than preparation!

Once the digital age hit, I still didn’t join in for a few years. Eventually I bought a Sony DSLR camera and an extra lens. I took the camera to Kenya with me out on Safari. Although I had a few shots that I was proud of, I wanted more. I suppose that’s when the bug started to hit. Why is it that the things that I like can be so expensive? I stayed with my camera for a few more years. I eventually bought a Canon 600D which I still use. I have managed to get some better images, not because of the camera, because I’m looking for those images. That’s the added advantage of taking a few basic photography skill courses. Trying to immerse yourself and to think like a photographer. How do photographers think? Who knows? I still take what I like to see. In my mind’s eye, I’m the only person that I must please. Some images are good, the majority are just your run of the mill images. They would never win any competition, but they are my images. It’s nice when people tell you that they like the images. It gives me sense of pride. That’s not why I take them though. This is the reason why I like Hampton Hill PS. They aren’t fiercely competitive and are non-judgemental. I feel at home. If I want to enter a competition, then I can do so. (I can hear a sharp sigh from somewhere).

Well, what do I take images of? Everything. Holidays, pets, friend’s wedding, celebrations, people, architecture, wildlife. Whatever I like. Very eclectical. I control the camera. I must admit though I do like taking pictures of insects. I don’t know why, I just do. It’s probably because they have a scary beauty about them. I’ve never won a competition. Do I need to? (After seeing my images, you might know why). One of my images was used on an internal advertisement for a Major Insurance Company which I was quite proud of.

Here a few of my images, I hope you like them. Maybe not too technical and probably not to everyone’s taste. Apart from using the occasional Light Box and crop they are as I took them.

Photos by this Photographer